Google Flights. Now you can choose the flight with the least environmental impact

Google Flights already lets you search for the trip of your dreams: the one that brings together an amazing place and a more sustainable flight. Start thinking about the next destination.

There’s a new tool on the Google Flights platform that will change your travels: the option to see the carbon emissions emitted on each flight. It makes life easier for making decisions and for those who want to travel with minimal impact on the environment.

Here we usually tell you which hotels and rural tourism accommodations are aligned with the planet, but we know that meeting new cultures is also exciting. So you don’t have the weight on your conscience when boarding a plane, now you can know the best option.

Imagine you’re going to meet the forerunner of the zero waste movement, Bea Johnson, to the United States. Given that she is touring several states aboard her micro home, we chose San Francisco, California, where she lived, as a travel destination.

Among the various flights from October 27 to 29, there is one that stands out: one from Tap Air Portugal, which produces 21% less carbon emissions compared to the value considered normal for the route, which makes a total of 1.06 tons of CO2. The opposite happens with the flights of iberia and British Airways (travel with stopover) which result in an increase of 22% of carbon emissions, i.e. 1.64 tonnes of CO2.

These numbers refer to the European Environment Agency (EEA) emission estimates that are cross-referenced with the desired flight data: origin, destination, type of aircraft, and number of seats in each flight class, according to Google Flights.

Of course, if instead of visiting Bea Johnson you go to know one of the most sustainable countries in the world — Sweden, Denmark, or Germany, according to 2021 data — the number of carbon emissions will be lower. This is because, according to Google Flights, “shorter routes typically result in lower carbon emissions” and when you travel in economy you are also contributing to lower emissions, as the rest take up more space and make fewer seats on the same flight.

It remains to be seen how to access the tool. All you have to do is sign in to Google Flights, search for the destination you want, click the down arrow that will be on the right, and then you’ll find each airline’s emissions estimates. The best thing is that to make it easier to find the most sustainable flight, you can sort the results by carbon emissions: you just have to click where it says “sort” on the right, and then where it says “CO2 emissions”.

Yogurt cups and plastic bottles: this is where the new suitcases are made 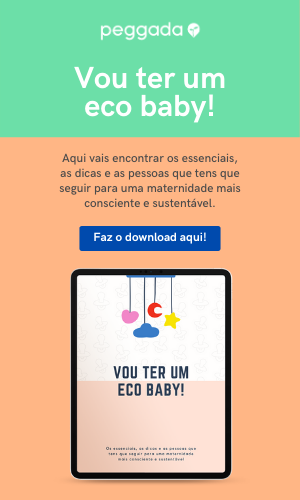